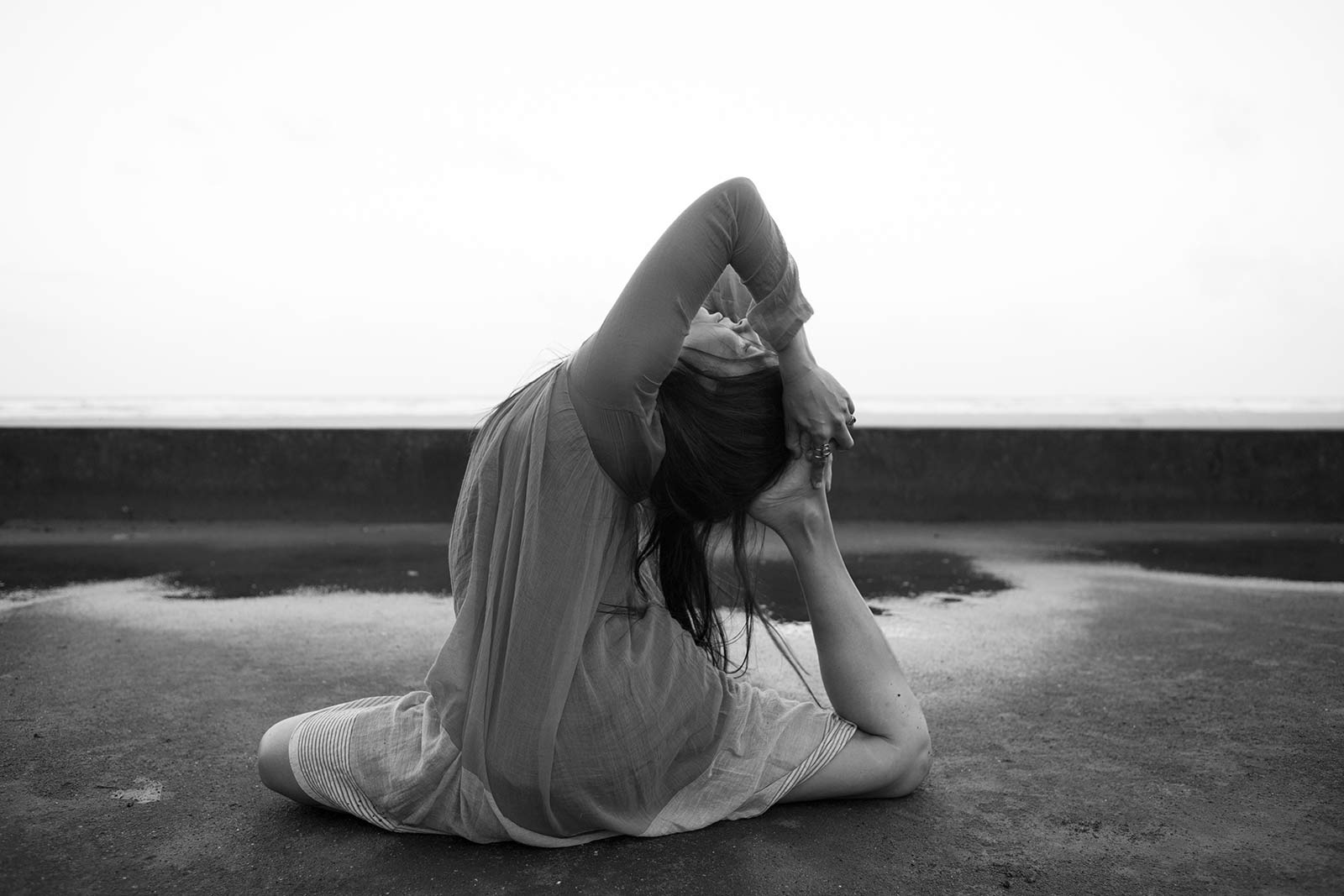 Briana’s photograph of Sharmila Desai reflects the intimate connection between the yogi and something above. 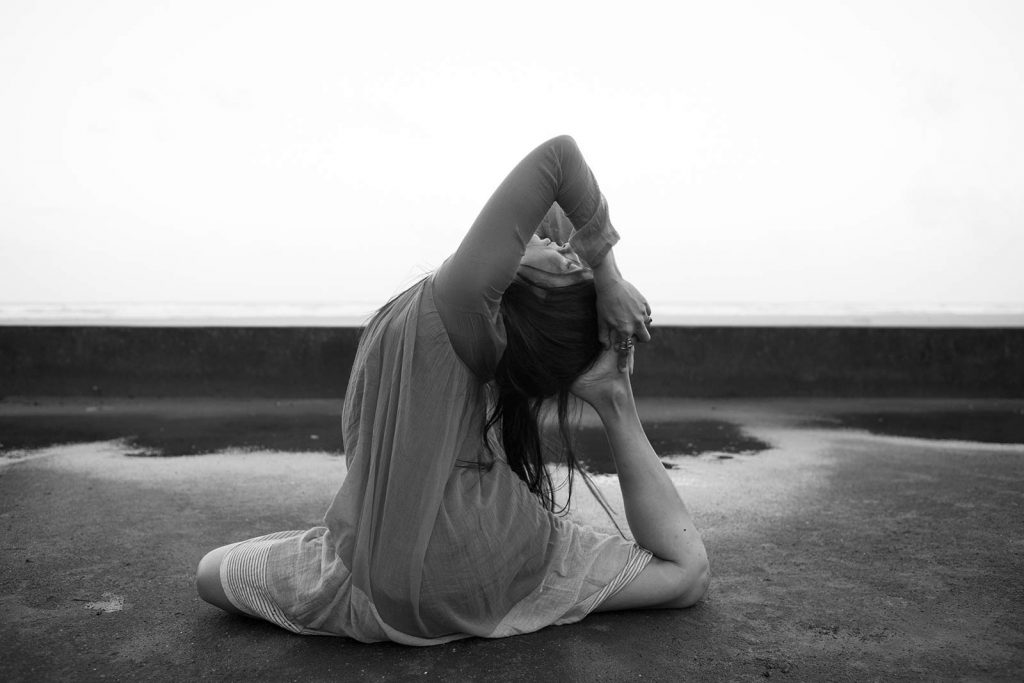 Briana Blasko travelled across India and Nepal, following different masters of various spiritual traditions to capture the path of yogi, rooted in ancient times.
She didn’t travel to remote places to seek out yogis but met them mostly in small villages cities. Actually, as she writes: “there is something deeply comforting in knowing that you can practice your chosen way of being, of finding peace in the inner world, anywhere”.

This picture of Sharmila Desai practising Ashtanga Yoga brings about the stillness which the yogi was experiencing. To quote Briana, “there is no performance or performing”. And here is the uniqueness of the result: the picture reflects the simplicity of being in which the yogi was when photographed. And, at the same time, there was no other aim in Briana’s mind than to respect the path she was crossing, to such an extent that sometimes she didn’t take any pictures.

“Overtime, taking a picture has become an afterthought. I journeyed to faraway places and then sometimes decided to not take a picture at all. (…) sometimes not taking a picture is just as valuable” [as taking one]. “In some really precious moments, I chose to be with someone and simply experience their presence, without taking a photograph”.

In that sense, the path of yogi that Briana Blasko has taken has definitely become hers, as if to succeed in capturing stillness, becoming still was compulsory for the photographer. “Photographing silence and stillness in people requires a quieting of the mind on the part of the photographer, as well as an exchange of energy where you can receive the silence; yielding at times a kind of exquisiteness in its simple repetition,” says Briana. Hence, the picture is also the result of the artist’s stillness.

This is what makes this artwork so touching and inspiring: the artist completely devoted herself to her project, not only following the everyday life of the yogis, but becoming one of them in a way.

For it requires so much sensitivity to observe without disturbing, and even more to know exactly how to render in a picture the very essence of this path, its energy, its deepness, its light. 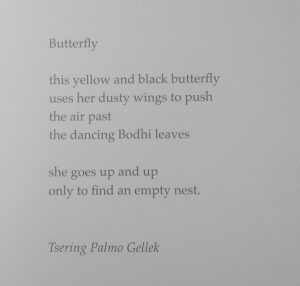 Within without, The Path of Yogi – Epigraph

What gives assertiveness to this statement is the photographs themselves and the impact they have on the viewer.
The photograph of Sharmila Desai perfectly reflects the intimate connection between the yogi and something above. Actually, it reflects the intimacy that the artist has created with the people she met, followed and captured, and her own connexion with the divine. One can experience this unique quality in this picture shot at Ashvem Beach.

Humility, simplicity, energetic lightness of being, absolute commitment to the practice. Once one lets go of any kind of egoistic purpose in the practice – be it yoga or photography, or any other activity – what remains in an empty nest: pure Light.

Within without, The Path of Yogi. Briana Blasko. Harper Collins Publishers. India. 2017