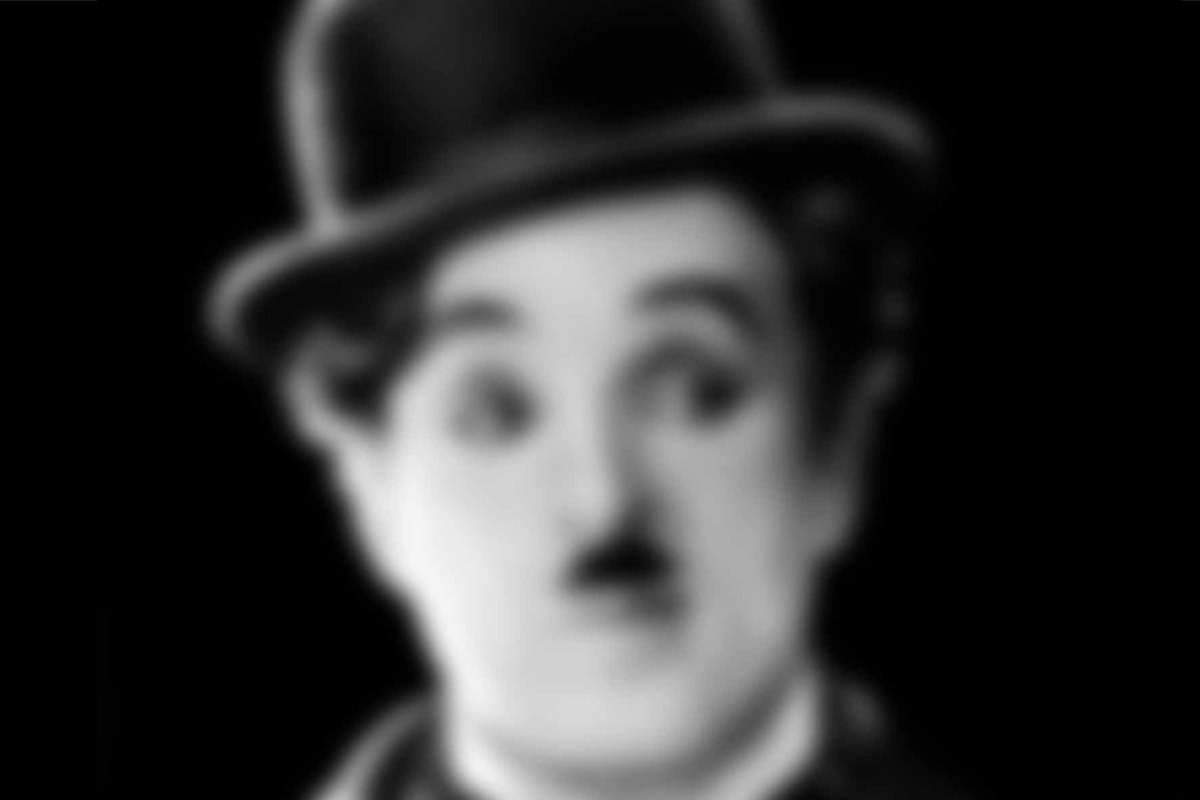 An ethereal melody,  “We think too much” by Johny K. Fingers is remarkable for its simplicity: it lets go any superfluous stuff and targets the main things only. These pures notes enhance and renew  the power of the famous lyrics from “The Dictator”: hope and melancholy are both there, to share a view of humanity open to the realm of the possible.

The work leading to this track is meaningful as Johny K. Fingers explains:

“The creation processus changes every time I make a song, sometimes I  spend hours on playing guitar until I finally find something I can tolerate hearing, other times it’s spontaneous. But playing an instrument has become sometimes a mere automatism, while writing lyrics is a way newer form of expression that I’ve been trying out. I enjoy way more freedom, not being stuck by scales and tonalities, all of my lyrics are made after feelings that I cannot describe or experiences that I may not tell. Usually the creation of one of my songs is way less spontaneous than you would think, I would write on a scrap of paper a one bar beat, or a few chords followed by two sentences. Those are like my lego bricks, I later pick them up all these scraps and I add and beautify them to make songs. Regarding “We think to much”, since I could watch movies, I’ve watched Charlie Chaplin’s work, from the ‘City of Lights’ to ‘Modern Times’. The message carried with no lyrics that’s what truly inspired me to make this song with no lyrics myself but some vocal samples of one of the few non silent movies Charlie Chaplin had done. I was looking for a sweet and quiet melody, for calming down. My cat actually was the main inspiration for the melody, I used to play stuff to him and I wouldn’t only consider a set of chords good if my cat could sleep to it. Yes, we think too much, whereas it could be enough to feel situations at a human level, and then realize that, in the end, thoughts are rather obstacles to do the right thing”.

This track sounds like an ode either to the movie’s strength, to Charlie Chaplin’s sensitive art and to our own humaneness.

One must remain in the vastness

One must remain in the vastness