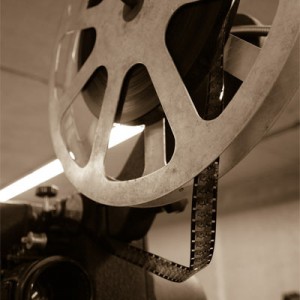 Film categories in competition for 2016 include animation, comedy, drama and horror/science fiction. Prizes will be awarded to the films selected best in each of these categories by a qualified panel of judges. Mathieu Le Lay’s West Empire is part of the competition. Here is the official trailer.