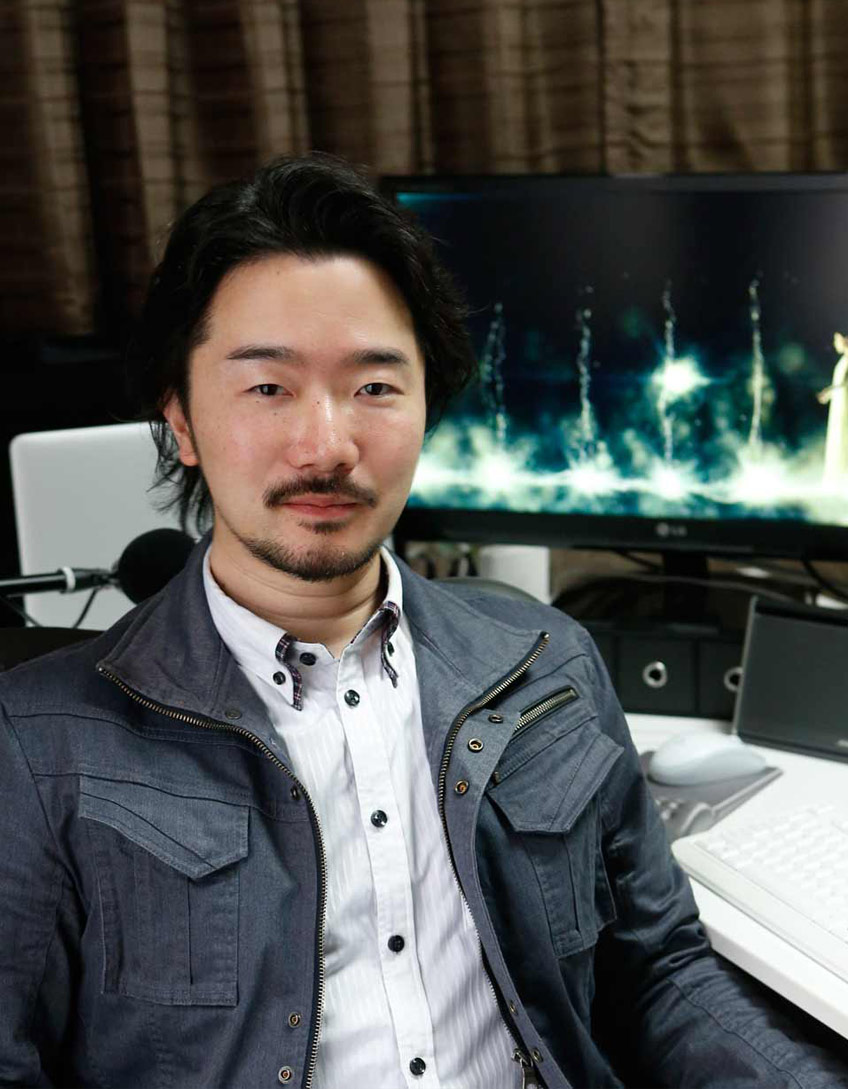 Takayuki Sato was born in Japan and started working at a post production company in Tokyo in 1999. During this time he watched the title sequence for the movie “Se7en”, designed by Kyle Cooper. This inspired Takayuki to try to create beautiful sequences similar to Cooper’s while also hoping to collaborate with him in the future, so he decided to study design and work as a designer in Tokyo before moving to the US in 2004.

After studying English and motion graphics he started working in a motion graphics studio in LA in 2006 and gaining much experience there, before taking work as an artist in Kyle Cooper’s Prologue Films in 2009, finally allowing his dream to come true.

After living 4 years in The States Takayuki returned to Japan in 2013 to take care of his family. He resumed his career again in Japan and tried to share his experience of what he had gained in the US in the process. “The Moment of Beauty” was his first directed short film and was also created to share his experiences with Japanese artists and creators, as he then went on to make roughly 3 hours of tutorials to explain how the animation was made.