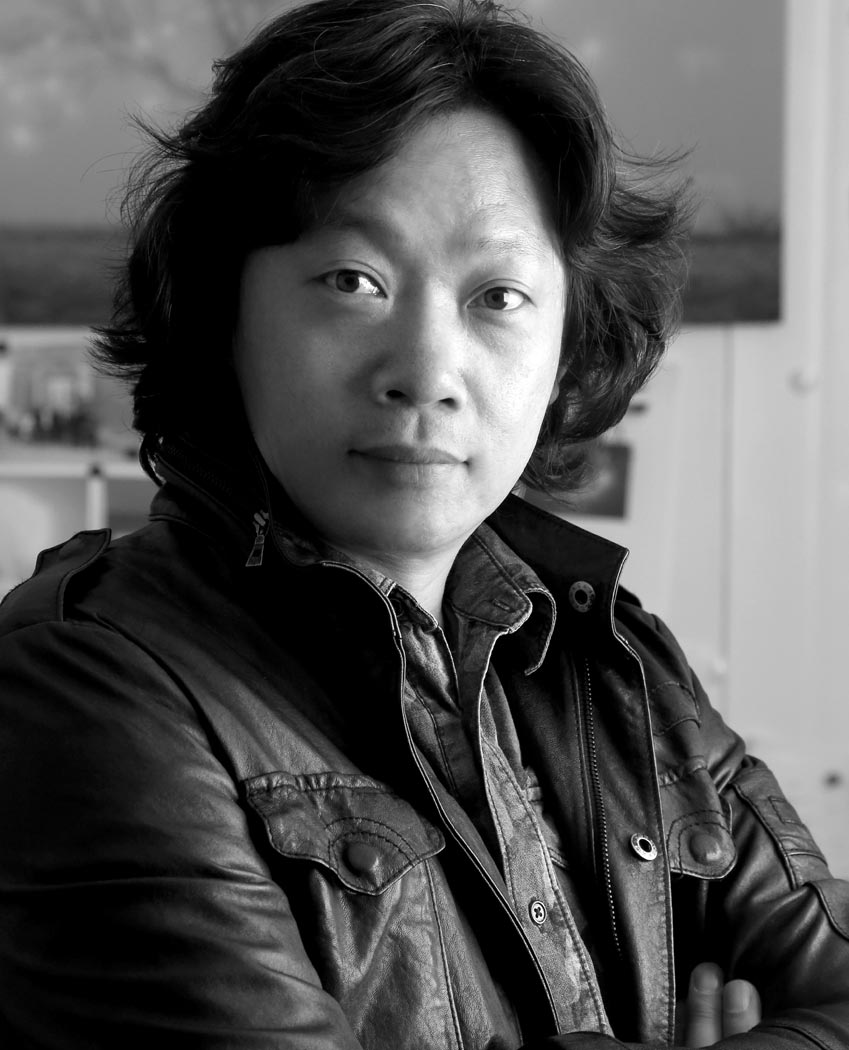 “With light, I have been painting something that exists despite its invisible nature”.

Lee Jeong-Lok is a photo artist visualizing his own mystical experiences by using light. His artworks are an expression of something that exists and that the artist experienced, but is not visible to the naked eyes.

He was born in 1971 and majored in fine art Photography at R.I.T (Rochester Institute of Technology) Graduate School of Photographic Arts & Sciences in the USA. His graduate school graduation work, “Southern Land” (1998) was very attractive to people since the natural vitality in the image was promising. Lee Jeong-Lok had spent most time of his 20s mastering the Qi – universal energy according to Chinese – with lots of training. He also created many photographic artworks. Since he was encouraged by the then experimental atmosphere of the years when he studied in the US, he tried conceptual art and installation art. After he had finished his study abroad, he came back to Korea where he published his works “Mythic Scap” (2007) and “Private Sacred Place” (2008) one after the other. As the result of having made various kinds of trials by installing some props, figures or natural things around, etc., he eventually started working with a flash light as a medium. He was deeply fascinated by the material property and visual effect of instant light.

After that, Lee Jeong-Lok went deeply into his work with light and created a tree indoors that constitues the central element in the series « Tree of Life » (2010). When he could treat the light out of a camera flash very skillfully as if the light is the energy being formed on the tip of his one finger, he returned to nature again. His work, “Decoding Scape” (2011) embodies his communion with nature ‘here now’ by using the consonants and vowels of the Korean alphabet. The next series of works ‘Nabi’ were the works that make the light as various kinds of shapes and signs represented butterflies (Nabi in Korea).

He had many solo and group exhibitions and several residences in Korean. He now continues the thesis of his works to visualize his experiences that are united with the fundamental world.