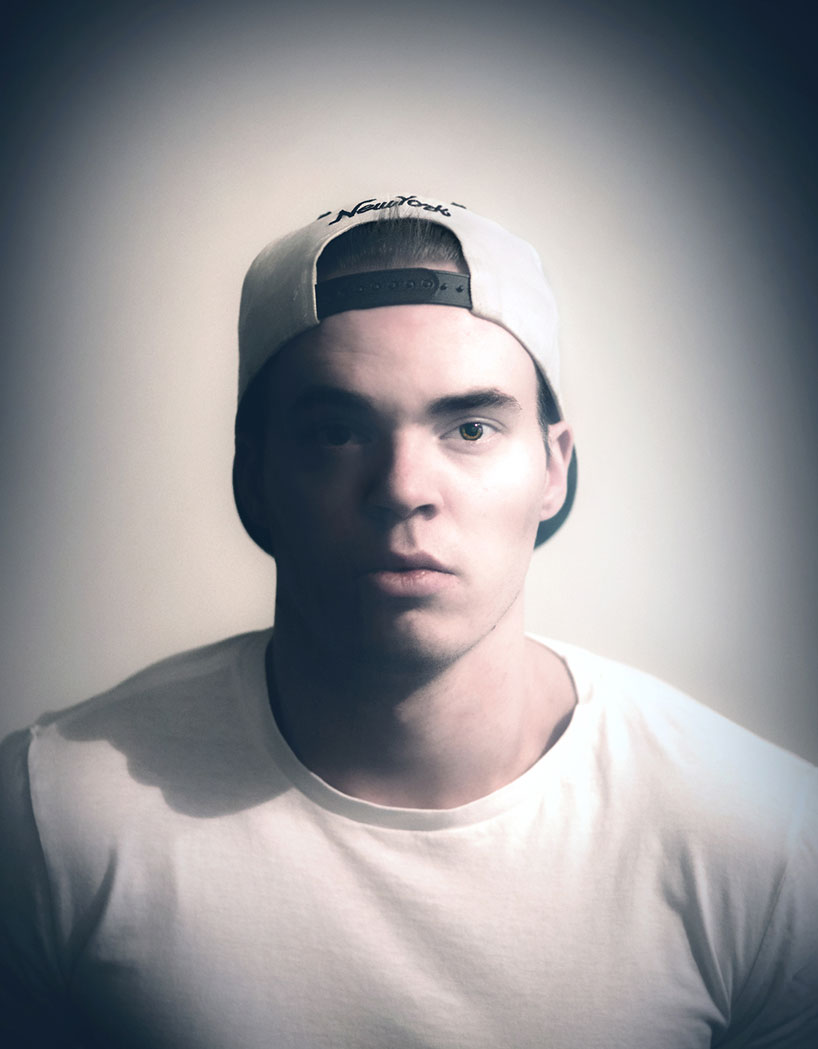 “Nature is wondrously changing all the time.”

Ilari Tuupanen is a 22 year old wood artisan from Joensuu, Finland, where he’s lived his whole life. He’s been photographing since 2009, at first he took his camera and just went without knowing the basics about photography. So, yes, he is a self-taught photographer. He spent every weekend of his childhood at their summer cottage, nature felt like the right theme to go with. “Nature is wondrously changing all the time, so different photos are born every day”, he said. That is where he gets his inspiration. Nature in Finland is delicate in its simplest way, which Ilari’s work reveals perfectly.

At first, he used to take photos with a film camera but digital time came quite quickly. Now he uses Canon EOS 6D and does some finishing touches on photos after taking them, just to convey what he felt as best he can.

Distinctiveness and artistry are the main characteristic of his photographies. His favorite time to capture unique atmospheres is summer nights when everything looks so different : this is something he wants to show in his work. Usually he doesn’t plan his pictures and what he’s going to photograph, he just likes to travel and immortalise the moments.