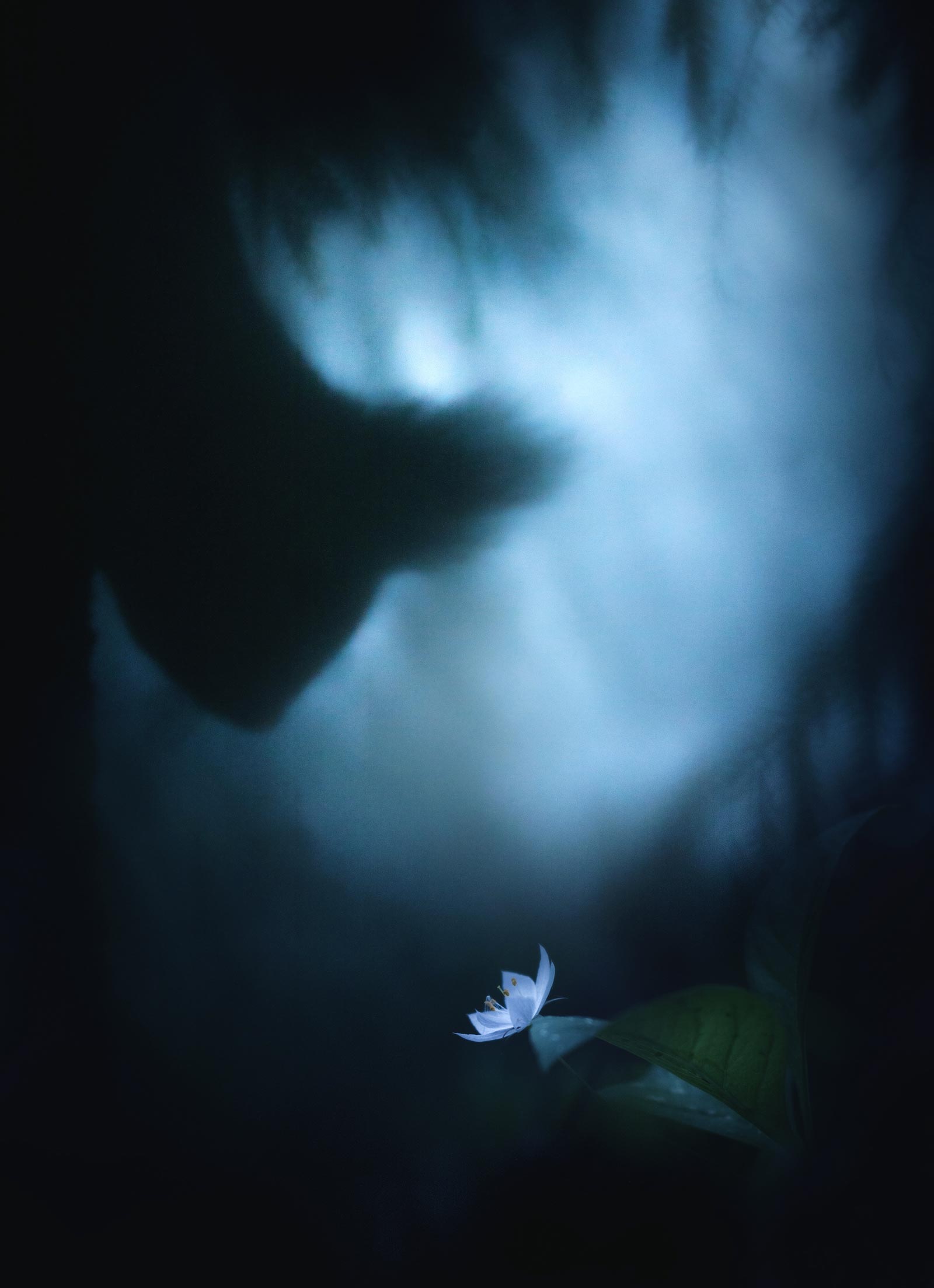 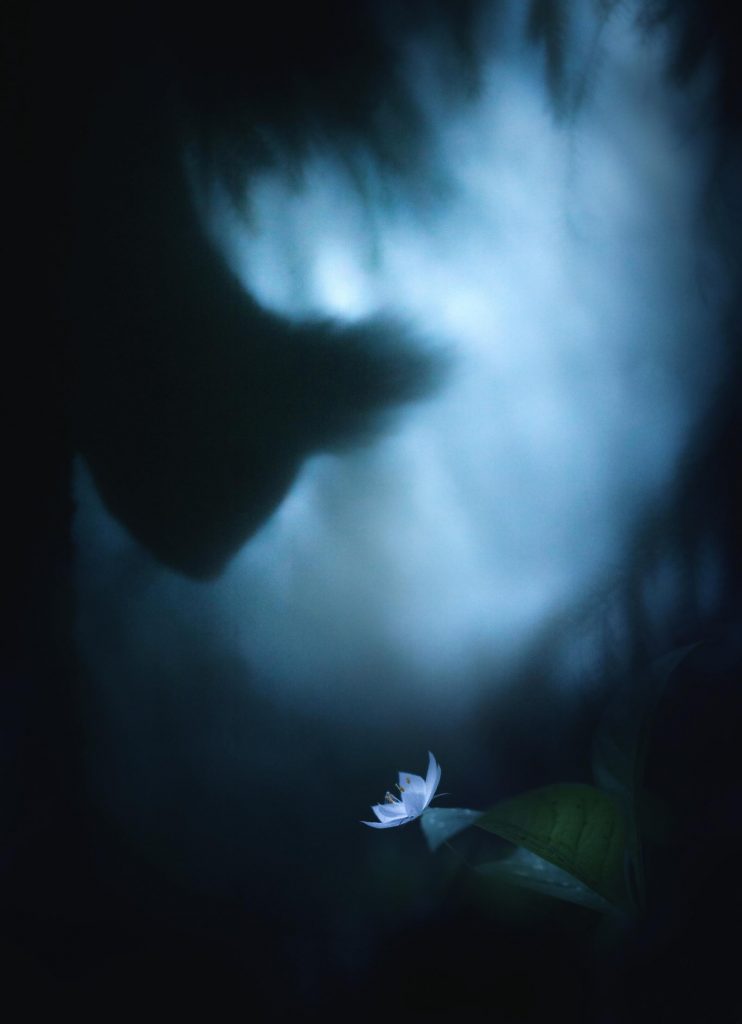 Ilari Tuupanen captures the unexpected meeting between a squirrel and a starflower, just before the night. Such a fragile moment, so sweet and deep at the same time!

This twilight time is again all about mystery, that this photographer manages to render so well and may be his very own touch, as he already showed in his Foggy Nights.

For “Starflower”, Ilari did a little bit pre-work especially because when it comes to capturing an object like a living and moving squirrel, it gets hard to have it exactly where it is required for the best picture. “You also need a good lighting so the squirrel’s lines are visible, Ilari explains. The silhouette makes the atmosphere more mysterious”.

Indisputably, the fading lines of the squirrel’s body play a huge part in this image’s tremendous impact. On the other hand, the contrast with the flower’s accuracy enhances the mystery, as if two worlds were meeting, recognizing each other and giving birth to an in-between space.

The key word for this specific shot is patience. The Finnish photographer describes his work as below:

“The squirrel visited a bird feeder at our backyard multiple times, the milieu around the bird feeder is not very photogenic though. I moved the feeding point to the bottom of a spruce, it took few days for the squirrel to come to the new location. When summer came, a starflower started to bloom a few feet away from the feeding point, which gave me the idea for the photo. My intentions were to get the squirrel and the flower at the same focus range, but the picture would be a bit boring, so I kept the nuts at the bottom of the spruce. Eventually the squirrel climbed down along the tree trunk to the feeding point with its head downwards and I got the picture from a good point. Patience is the key to the best shots”.

This picture epitomizes the ephemeral and magic nature of beauty, which in the twinkling of an eye, could illuminate our life.