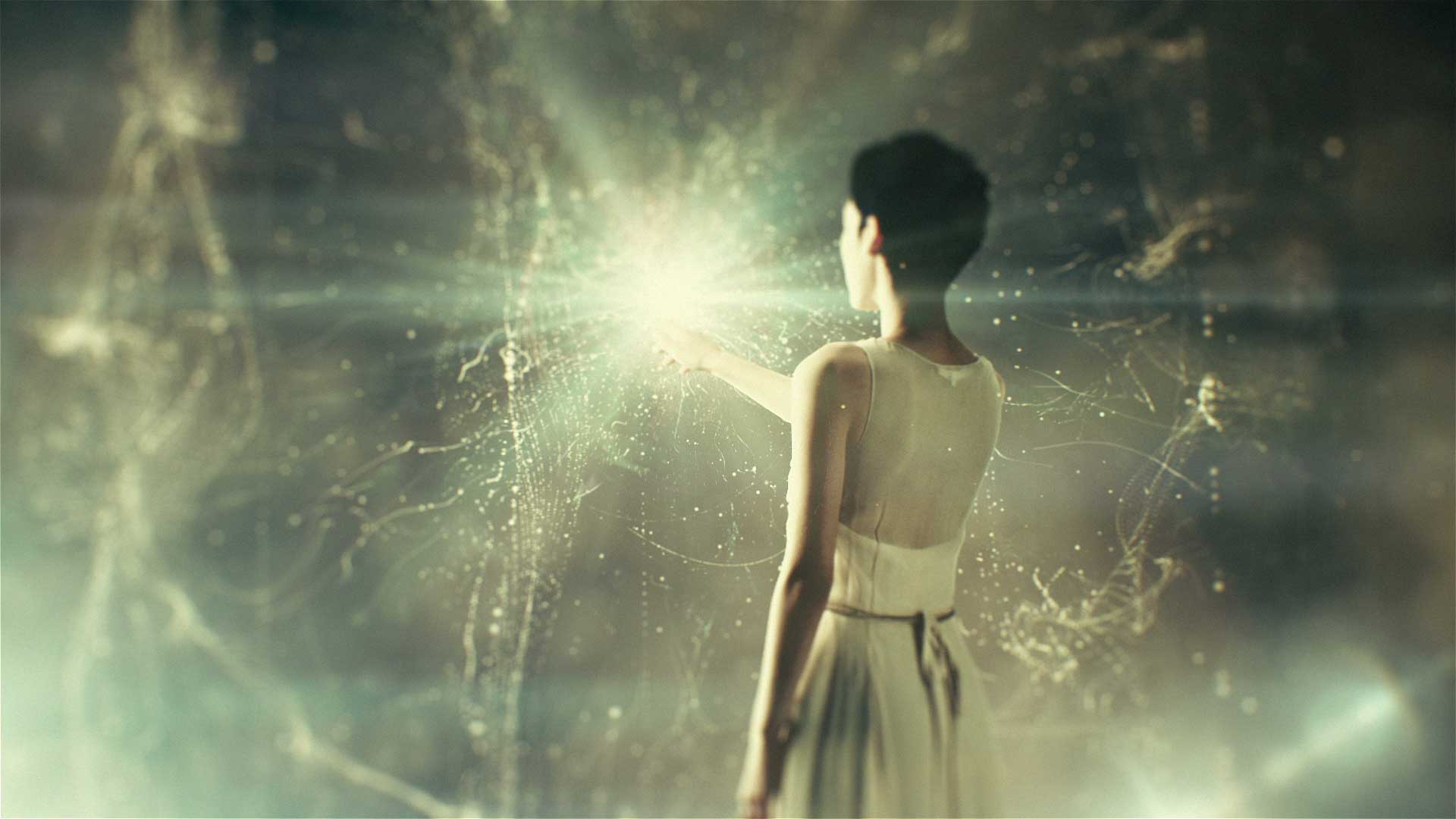 What is Beauty? The genuine Beauty which is beyond the visible, the Beauty which comes from within? In his short film, Takayuki Sato shows us Beauty as light, movement and connection between the outer and the inner world.

Through the transparency he has chosen for this work, the artist reveals what is inside us, how it moves outwards and not only connects but enhances what is touched. Takayuki Sato made some animations for some Hollywood movies and other media in the US till a few years ago, so he watched through so many beautiful artworks and met many talented artists there. After he went back to Japan to take care of his family, he started considering spending his spare time creating his own short film so that he would be able to show what he wanted to visualize personally and possibly share his experiences through video.

That is how the Moment of Beauty arose:

“I really wanted to create something beautiful. This is the main reason why the moment of beauty was born, he says. I was thinking about what beauty is for me. What makes me feel it is beautiful. So I searched so many images and artworks that I feel are beautiful and amazing for me. In my mind, one example of beauty are details such as particles and lines etc, so I was focusing on creating some imaginary world made of particles. Another aspect of beauty for me is light. I spent some time to get the light to move and shine, and twinkle as if these lights were alive. Also the balance of light and shadow, colors, and transparency feeling. Thus, there are several things I perceive as beautiful every day, so I collected my thoughts and combined them together to make the moment of beauty”.

Then came the time to make the world and animate it. Takayuki Sato wanted to show not only some beautiful moments but also some love and warm feeling which come from human beings, not from CG characters. Fortunately, he got a chance to make a live action shooting with a director of photography and the animation became a live action short film.

It makes a big difference for sure. The short film, based on a real female actor, is like a vision of life making visible the real flow of energy all around us. Therefore, the moment of Beauty appears to be an Epiphany, this very instant when outside and inside are on harmony, in such a balance that in and out melt into each other.