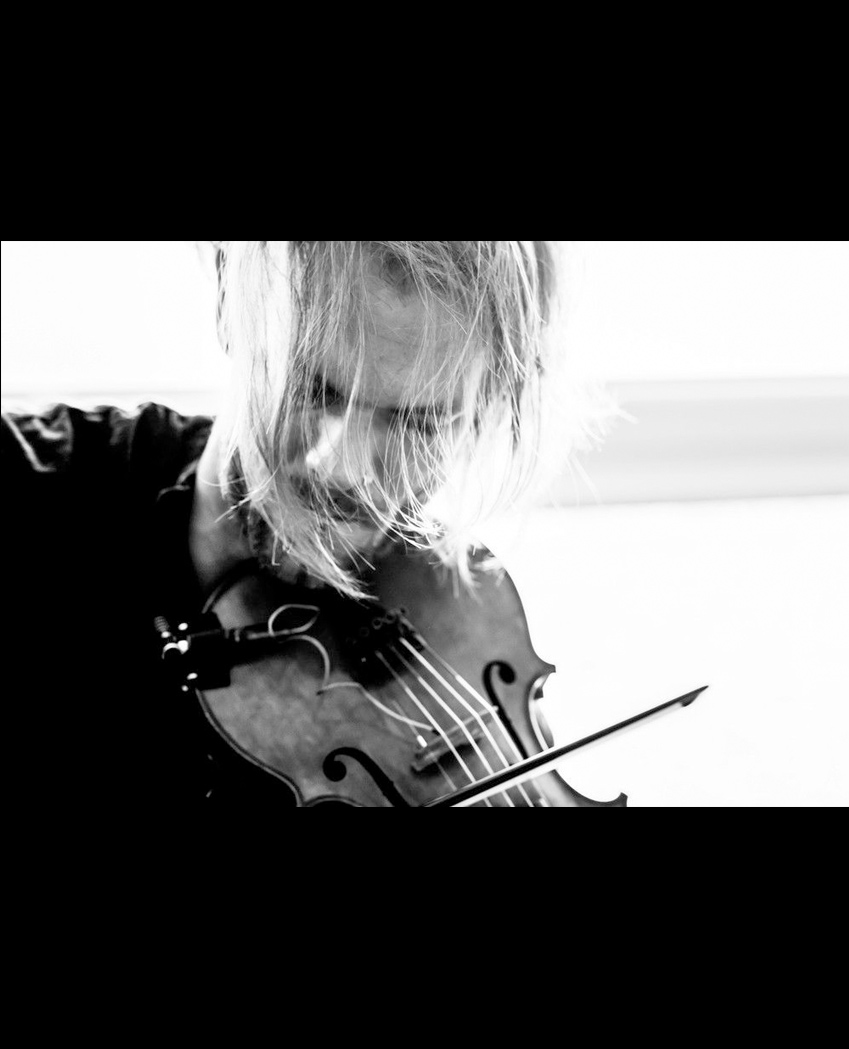 “As I go forward on my journey this divine Goddess has always been resounding through the universe connecting me to the essence of Her magnificent creation that we call Music”.

Julien Eden is a violin player from France. He would say that India gave him the very truth of music. Actually, he rediscovered music in its essence during a trip in India. The art of improvisation opened to him, with its melodic system based on the nature of a unique note (swara) and its ornamentation. He found his inspiration in Benares (Northern India) where he studied classical Indian music, deeply moved by the sacred songs and prayers along the banks of the Ganges.
Julien has developed his passion for this country, its music and its culture.

He stayed for 5 years studying with great masters the Hindustani music of the north and Carnatic music, one of the oldest musical system coming from Southern India. Julien had the good fortune to participate in a master class with DR L.Subramaniam.

On his return to France, Julien Eden developped a surprising style of playing. In search of other musical approaches like Jazz, Flamenco, World music, Electronic music, he blends Indian classical violin with many musical inspirations he got from his travels.