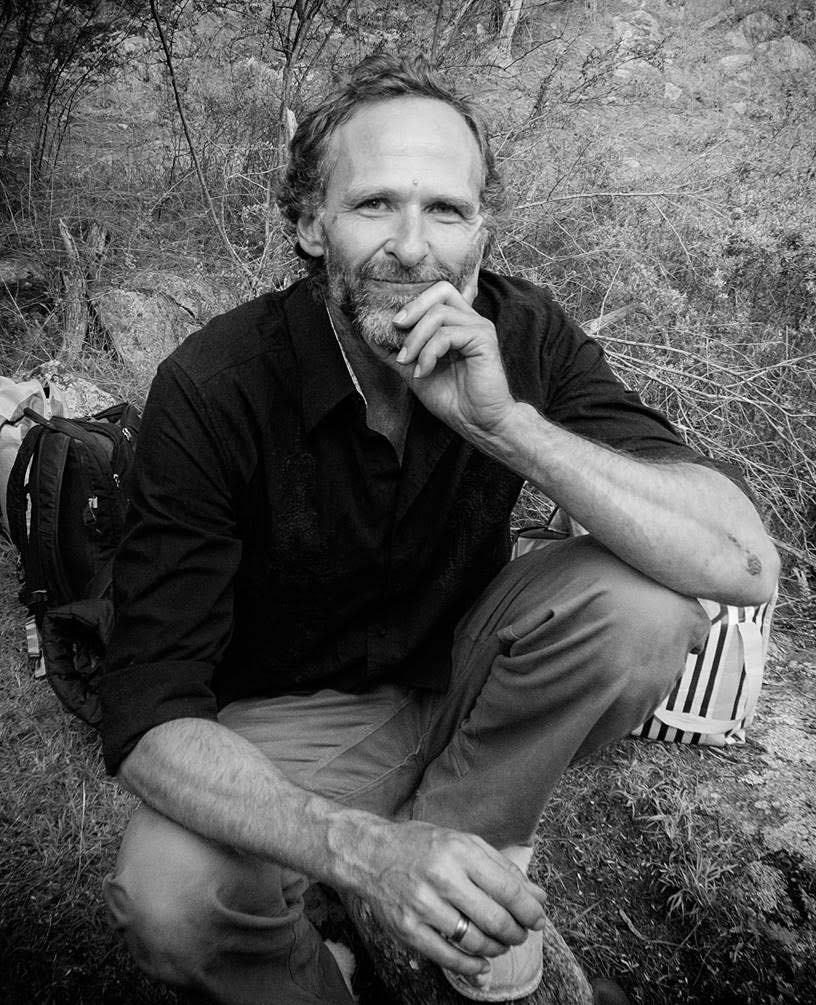 “Today we may not be able to meet the original Buddha in person. We need the closest thing. If someone has great faith, understands emptiness, and has trained their mind very well, the image of the Buddha can be as powerful as the Buddha…Just to see that picture can alleviate lifetimes of suffering and give someone the possibility of meeting a Buddha in the future. The seed planted by seeing the picture in that way is unstoppable. The action brings the result.”

Jampay Dorje (Ben Christian) is an artist seeking to offer others the many realisations that can be reached through classical Buddhist practices. His goals are to paint the higher states of mind that can be experienced through combining meditation, retreat, and a good relationship with your Guru; and to inspire in others the wish to reach those states of mind. Through his art he aims to convey what it is like to meet the Deity through your Teacher’s unspoken instruction and profound blessing.

Given the potential profundity available in each image, it saddens Jampay Dorje that of the thousands of thangkas that have survived from old Tibet almost none have any documented account of their meaning. Whilst we may understand the central figure, the real story (the teaching) is often elucidated by the minor figures and the landscape, he says. For this reason, Jampay Dorje aims to include an image description with each of his works to prompt the viewer to seek a deeper understanding.

Retreat is fundamental to Jampa Dorje’s process. When he first became inspired to create art he went into retreat to ask for blessings to be able to express the teachings he was receiving at the time. At the end of that retreat images and techniques started pouring into him. Before that, he says, he “could barely paint at all.” Once it became clear to him that the digital process supported his goal of sharing dharma with as many people as possible Jampay Dorje began to devote more of his life to “digital” Thangka art in between retreats. He works primarily in Photoshop and uses ArtRage for linework. It takes him about a month (or between 100 and 200 hours) to produce a work. He rarely takes general commissions; focusing instead on subject matter that is rare or has not been illustrated before. He also undertakes works as requested by his teachers.

Jampay Dorje lives in Armidale, New South Wales, Australia. He divides his time between art; undertaking his own meditation retreats; supporting others’ retreats by running a retreat centre; and teaching.