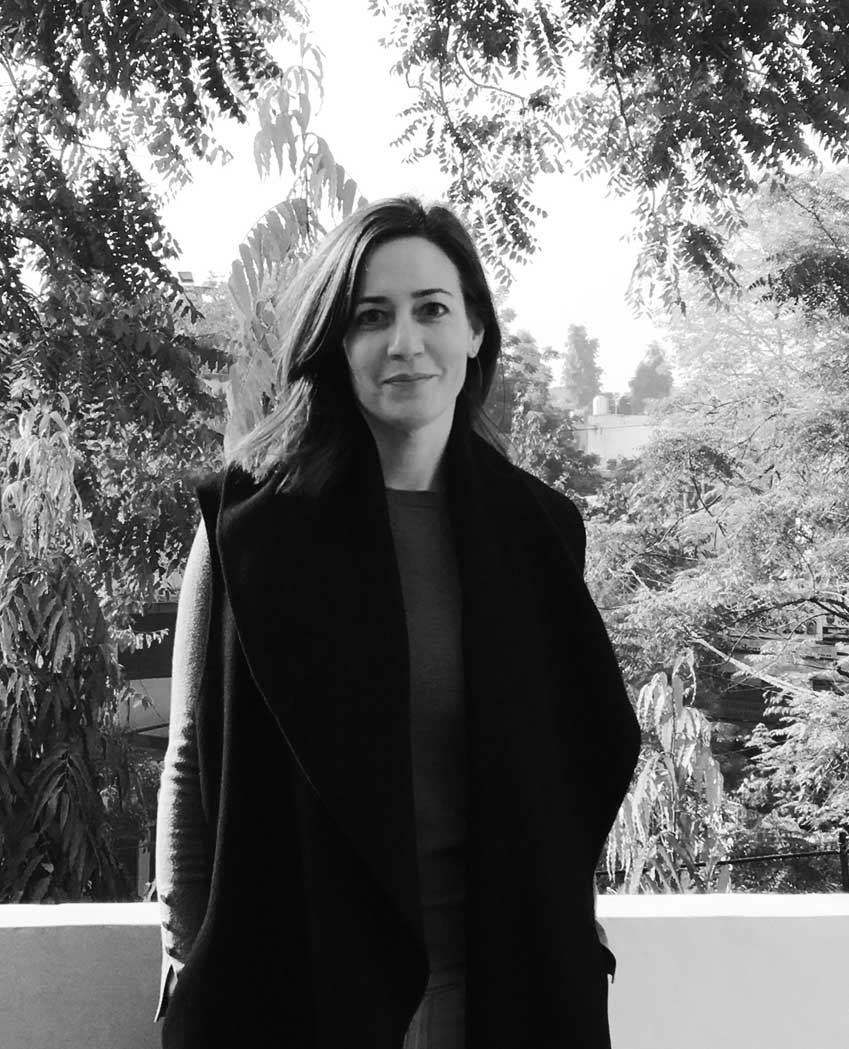 Briana Blasko is a San Francisco born portrait photographer who shares her time between India and California. Prior to 2008, she lived in New York for twelve years and photographed contemporary dance for the New York Times. For the past nine years, she has been quietly crisscrossing the Indian subcontinent to document the country’s rich traditions of textiles and dance and the interplay between the two. Her work has culminated in the production of a series of photographic works, including Dance of the Weave, published by Penguin Books India, 2013.

Although much of Briana’s work is done as a solo artist, she has worked with hundreds of artists, weavers and dancers over the years. Her work provides a window into a fast-disappearing world of perfection in the dance between consciousness and creation, repetition and innovation.

In her new book, Within Without, The Path of Yogi, published by Harper Collins India, 2017, it may appear that she takes an almost completely different direction looking not at production, use, or acquisition, but the current that carries the searcher to go beyond all forms and senses, to renunciation and acceptance. It is between these two forces of creativity and experience that Briana Blasko’s work continues to evolve.

Her photographs have appeared in numerous publications and have been exhibited in India, New York and London.