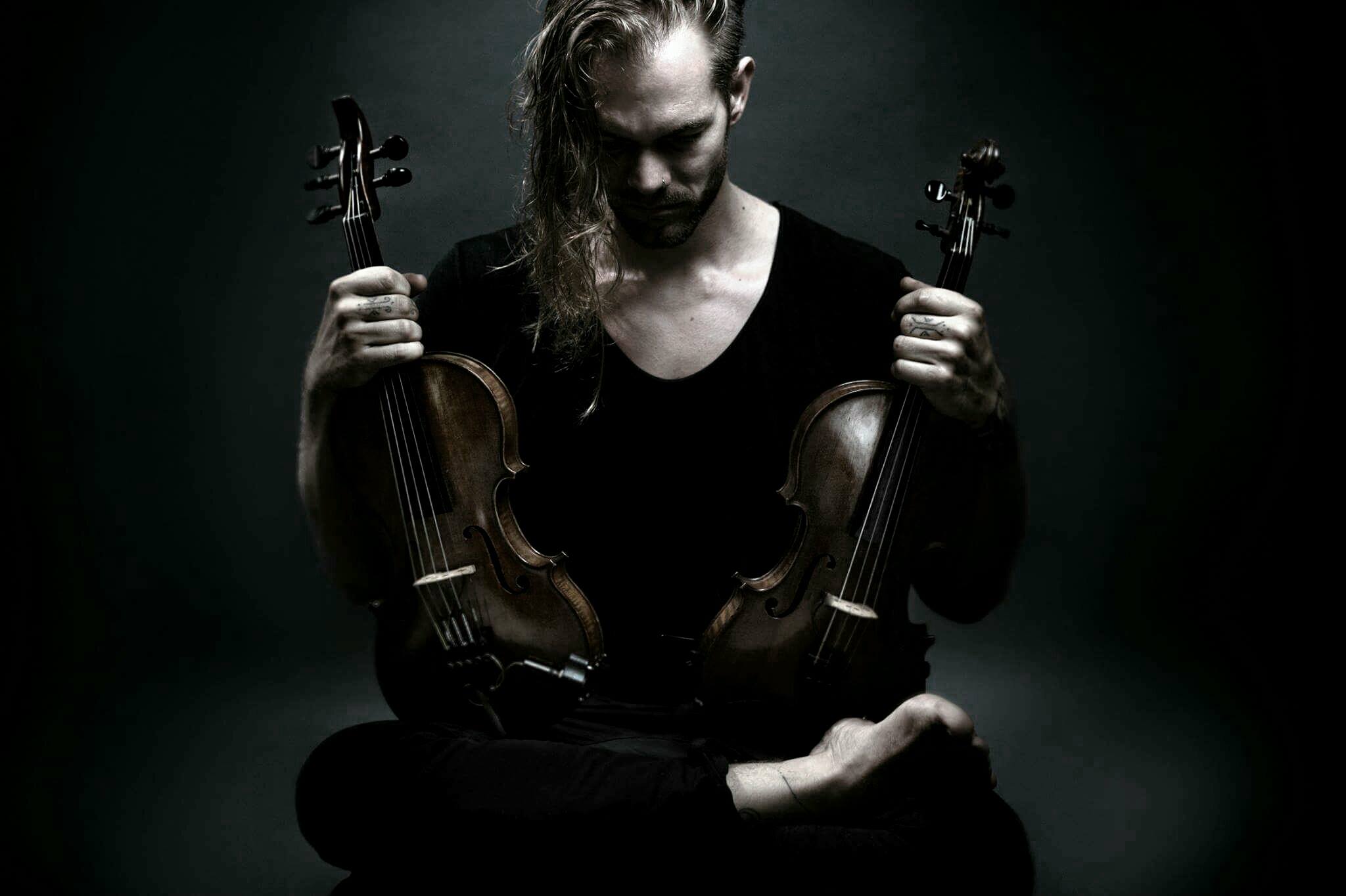 Echo. Resonance. Infinity of the sound that goes back and forth, flows in a never ending dialogue.

In this album, Julien Eden continues to connect to what he calls the Divine Goddess, who “has always been resounding through the universe”, the Goddess Music. Strongly inspired by India where he studied classical music, the French violinist has for sure the ability to open a path inwards, on which he becomes two musicians, three, even more, creating melodies on the go by letting music express itself through his instrument.

Where does the echo start and when does it end?

This album is completely improvisation based, an art that Julien considers as the very essence of music. For Music is happening only in the present. Julien Moretto’s violin compositions anchors in this space of freedom where no one knows what will come: it is all about being open to the Now, the universal sound, always here and flowing.

Coinciding with this divine Goddess, Julien turns into his instrument, its waves, its wind, and presents the echo of the Universe as a gift.

Breathing with the stones

Breathing with the stones